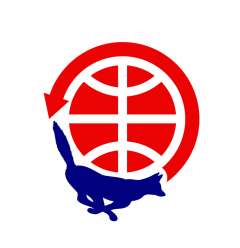 AMSAT reports that the first in its upcoming series of "Fox-1" satellites has been scheduled for launch in late August, sharing a ride from Vandenberg Air Force Base in California with a satellite being orbited by the National Reconnaissance Office. Fox-1A will have an FM transponder with uplink on 70 centimeters and downlink on 2 meters.

Additional Fox-1 series launches are tentatively scheduled for later this year and 2016. The first two launches are part of a NASA-funded program, but the Fox-1C launch is being paid for by AMSAT, which is currently raising funds to cover those costs. More information is available on < www.amsat.org > and on the FundRazr crowdfunding site.
Posted by CQ Newsroom at 1:18 PM