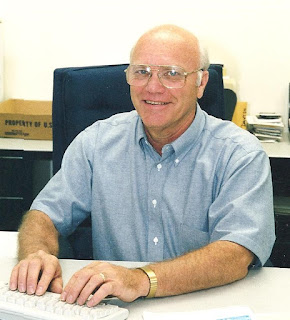 Licensed in 1953 at age 11, Wayne began DXing in 1956 and went on his first DXpedition in 1985. He was part of the ZA1A team that reintroduced amateur radio to Albania in 1991, and the inaugural operation from the newly-independent Republic of Kosovo in 2008. From 2000 to 2007, Wayne was manager of the ARRL's Membership Services Department and worked on developing the Logbook of the World electronic confirmation system. Wayne also set several contesting records over the years, but says he considers himself much more of a DXer than a contester.

"I am looking forward to working closely with Wayne," said CQ Editor Rich Moseson, W2VU, "and to sharing with our readers his depth of knowledge and first-hand experience with so many aspects of DXing. We at CQ also thank Carl for his many contributions to the magazine and to all of amateur radio over the past 13 years. We wish him all the best in the future."

"Following in Carl's footsteps will be difficult," noted Mills, "but going forward as the new CQ DX column editor, I will attempt to discuss items of current interest such as DXpedition funding, pileup behavior and maybe the many aspects of remote control DXing."

Mills will begin writing the CQ DX column as of the magazine's April 2013 issue.
Posted by CQ Newsroom at 9:48 AM