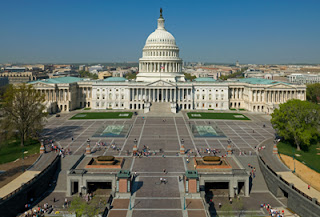 Two bills aimed at helping hams were introduced in thewaning days of the 117th Congress. The ARRL reported that H.R. 9670, introduced by Ohio Rep. Bill Johnson, would pre-empt most antenna restrictions imposed by homeowners’ associations, and H.R. 9664, introduced by Arizona Rep. Debbie Lesko, would instruct the FCC to replace symbol rate limits in HF amateur radio communications with bandwidth limits, a topic on which the ARRL has had a rulemaking request pending for several years without Commission action. HOA antenna restrictions, of course, have been the subject of ARRL lobbying efforts over several decades.

As both bills were introduced in the final days of the 2021-22 Congressional session, they died without action at the end of the year. At press time in mid-January it was unclear if either bill had been reintroduced or whether the sponsors had plans to reintroduce them.