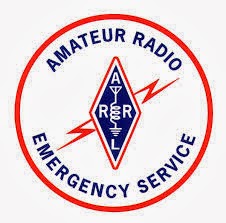 Ham radio operators were part of the response to the late December wildfire that consumed more than 1000 homes in Boulder County, Colorado, and separately, helped police in Washington State following a bombing at a local bank.

According to the ARRL Letter, members of Boulder County ARES provided communications support between evacuation centers and the Emergency Operating Center.

In Centralia, Washington, ARES members helped police search for evidence after two men allegedly blew up the automated teller machine at a local bank branch. According to the report, Centralia ARES members had received training in how to search for evidence and worked in teams of 3-5 hams, each led by a detective, to search an estimated 10,000 square feet around the crime scene.