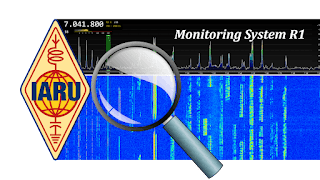 The International Amateur Radio Union's Region 1 Monitoring Service reports that India is in the early stages of building an over-the-horizon radar (OTHR) system to keep watch on Chinese naval activity in the Indian Ocean. OTHR systems often operate over wide swaths of spectrum and frequently cause interference in the HF ham bands.

According to the ARRL Letter, the Indian system is being designed with two types of radar arrays, one thought to be intended to help determine the maximum usable frequency (MUF) in real time and the other to then transmit and receive radar signals on the frequencies determined by the first system. No timeline for completion of the system is available.