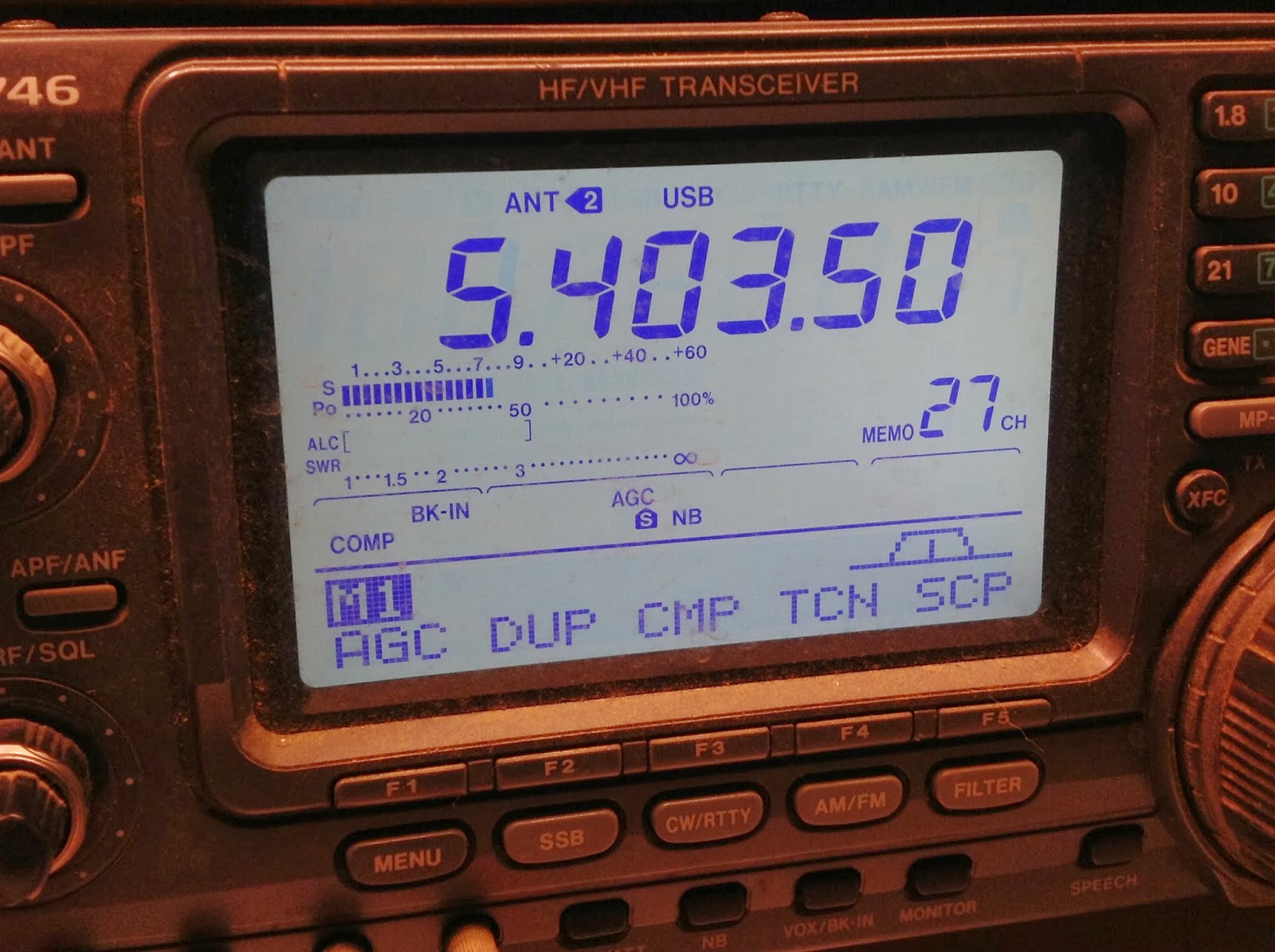 Cuba, Canada, Spain and the Czech Republic are the most recent countries authorizing amateur radio operation on the 5-MHz, or 60-meter, band.

The ARRL reports on its website and in the ARRL Letter that Cuba has granted secondary access to the band for hams, from 5418-5430 kHz, without the channels seen in the US and many other countries. Authorization will be on an individual basis.

Canada has opened the band to all of its hams on a non-interference basis, using the same channel plan as in the US. Spain has authorized six channels on 60 meters for ham use, but they do not match up with the frequencies authorized in the US and Canada, so plan to operate "split" for QSOs with Spanish hams.

Finally, the Czech Republic has authorized up to ten of its amateurs to use the band on an experimental basis during 2014.
Posted by CQ Newsroom at 12:47 PM